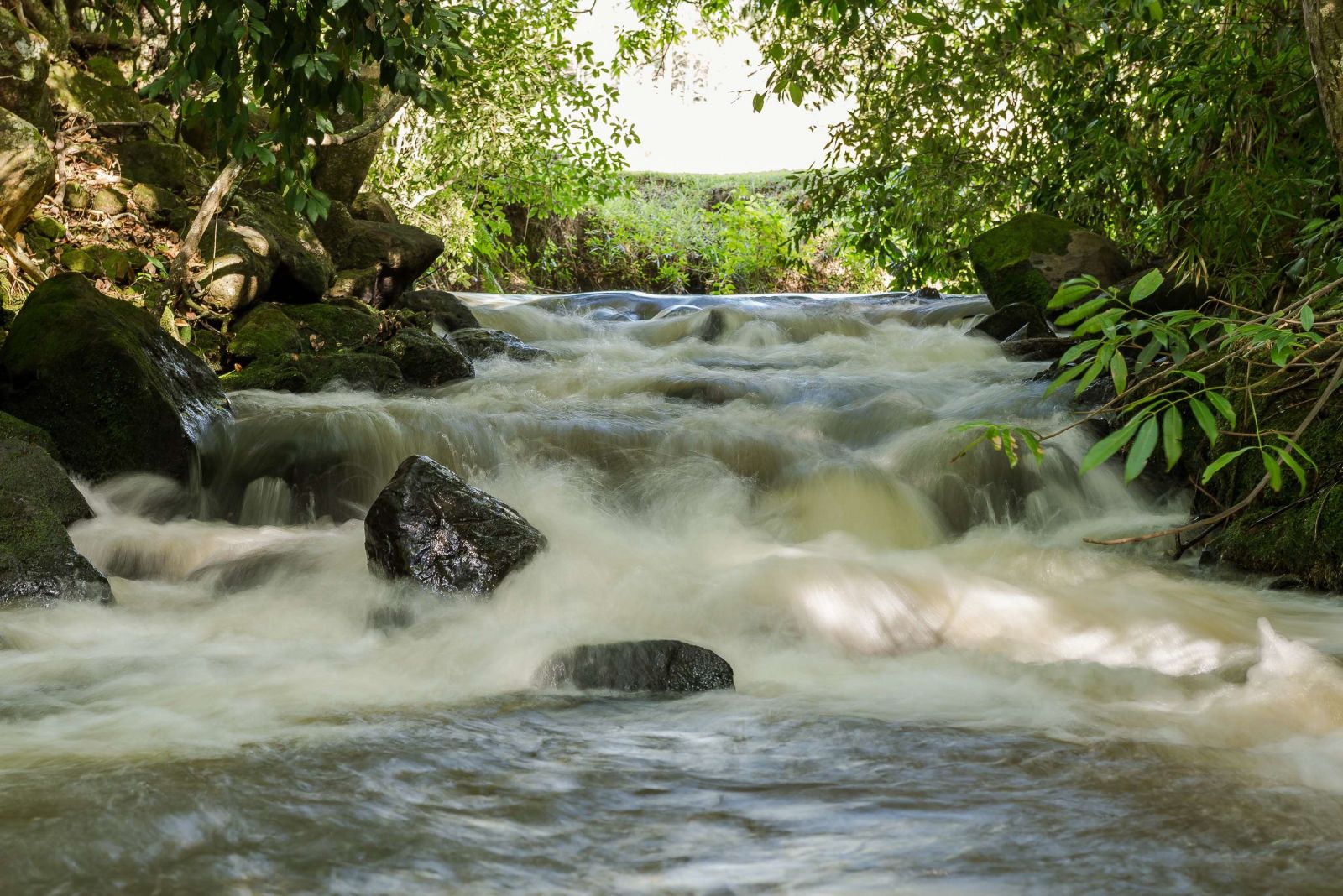 The state of São Paulo has been a pioneer in the implementation of the Forest Code, including the elaboration of a state system of environmental regulation, with the possibility to serve as an example and incentive to other states, especially, the adequacy of rural properties and protection of remaining forest – especially the Permanent Preservation Areas (PPAs) – and water resources.

Nevertheless, the Environmental Regularization Program (PRA), which is an important instrument of the Forest Code to allow the settlement of environmental liabilities of registered properties, has shown flaws in São Paulo.

In the opinion of the Public Ministry (MP), the state law governing the implementation of the new Forest Code in São Paulo prevents the recovery of the surrounding rivers and springs, compromising solutions to the water crisis that hit the state recently. This is one of the reasons that led the prosecutor (MP) to propose a direct action of unconstitutionality (ADIN), obtaining an injunction suspending the judicial effectiveness.

For us to promote a reflection on the subject, talked with Roberto Resende, the Green Initiative, Roberta del Giudice, the iBVRio and Luis Fernando Guedes Pinto, Imaflora – entities that comprise the Center’s Forest Code (OCF) – and Aurelio Padovez, the WRI, an institution that is part of the move More Forests PRA São Paulo *.

Weaknesses of the PRA in Sao Paulo

Roberto Resende, the Green Initiative, sees the suspension with good eyes.Among the obstacles that need to be reviewed are pointed out the fact that, as he was, the law provided a widespread amnesty for the recovery of legal reserves, by not recognizing the protection given by older laws to the Cerrado and Atlantic Forest, and a period of up to 20 years to recover Permanent Preservation Areas (PPAs), such as riparian forests. This period was the same also for compensation of Legal Reserve areas.

Resende believes the Environmental Regularization Program of São Paulo disrespected both the constitution and the Forest Act or the so-called new Forest Code, published in 2012. “The move eased further the requirements for protection and recovery of APPs and Legal Reserves and created uncertainties on law enforcement. Thus, the suspension of the validity and effectiveness of this law can be seen as an opportunity to adjust its regulation “.

Remember that this law and its regulation decree assign various functions, including regulations, the Secretary of State for Agriculture, the body that is not part of the National Environmental System – SISNAMA.

Aurelio Padovezi, WRI also see hanging in a positive way. For him, the process of building this standard was malconduzido and little participation; which resulted in legislation that leaves room for maneuver to less restrictive rules than the federal law (Law 12,651 / 12), violating the principle of sealing the environmental backlash.

“This is an opportunity for us to improve the rules and rescue principle and legal basis, as well as Law 12,651 / 12, should govern the rules for the protection of native vegetation in the state,” he argues.

Aurelio also points out that this news can help to ensure that the São Paulo regulation is aligned with federal law and, moreover, that the PRA is an instrument for the promotion of native vegetation cover increases in the state of São Paulo – generating jobs and income in the value chain of forest restoration and improving the quality of life of São Paulo for the maintenance and improvement of environmental services offered by forests and savannas.

Luis Fernando, Imaflora says that the native vegetation of São Paulo is distributed very unevenly in the State. “We need a smart and sophisticated PRA, which integrates the planning dimensions of land use, environmental services and economic incentives. Therefore, it is necessary participation and transparency in defining the PRA, based on the frontier of scientific knowledge for agricultural production, forest restoration and landscape planning. And this is another great Paulista difference: we have the best conditions to accomplish this, because we have databases, research and researchers, civil society and organized producers and sufficient wealth to get the job done, “he said.

Roberta del Giudice, the iBVRio, the most important in this process is to ensure legal certainty for rural activities and to protect the environment. “Move aside the validity of unconstitutional rules is essential to stop the excessive judicialization in the implementation of the forestry standard, which would prevent the environmental suitability of rural properties, conservation of remaining natural vegetation and restoration of degraded areas, ensuring the development of actions related to the water crisis, “he says.

Besides the importance of legal certainty, it recalls that the suspension does not interrupt the application of the Forest Code, nor the adaptation process of rural properties by its terms.

It is expected that the newly appointed Secretary of the State for the Environment, Ricardo Salles, proceed along with the Department of Agriculture in dialogue with society for the PRA review and also for regulation of some points that deserve attention:

See what he says the state law, the Forest Code and the prosecution and notice major differences contained in Law No. 15,684, of January 14, 2015 and arguments:

The Center’s Forest Code (OCF) consists of a network of 23 organizations that share the overall objective of monitoring the implementation of the new forestry law (Federal Law 12651/12) throughout the country, especially the performance of the Environmental Adjustment Programs ( PRAs) and its main instrument, the Rural Environmental Registry (CAR), to generate critical mass data and collaborate to maximize the positive aspects of the new law and mitigate its negative aspects.
Learn more:  www.observatorioflorestal.org.br

The #MaisFlorestaPRASaoPaulo is a movement institutions, individuals and collectives that recognize the importance of forests to the quality of life of São Paulo and work for public policies as the State Environmental Regularization Program (PRA) make possible a real increase its coverage forest. The movement began in January 2016 when a group of institutions and individuals, dissatisfied with the results of this program and construction process, articulated to claim greater transparency and objectivity in the rules of implementation.