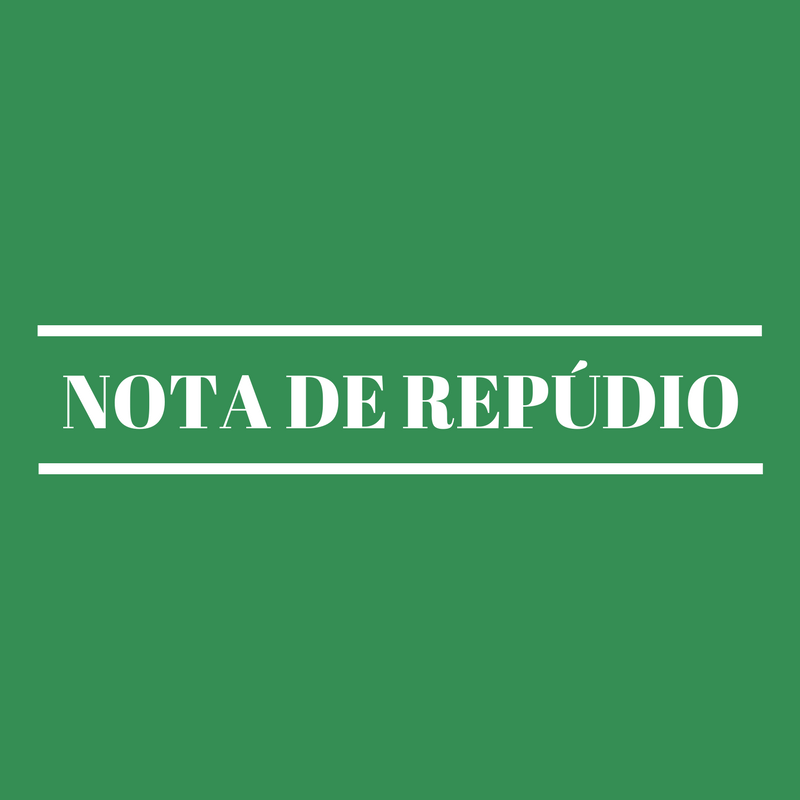 The Forest Code Observatory (OCF) [1] repudiates the general extension of the registration of rural properties and possessions to the Rural Environmental Registry (CAR) until December 31, 2017, renewable for a further year, as well as the simultaneous extension to that financial institutions restrict agricultural credit to rural properties without CAR. The sanction of Law 13.295 / 2016, particularly Article 4 that amends Articles 29 and 78-A of Law 12.651 / 2012 and which generates the results mentioned above, constitutes a grave historical error committed in the first hundred days of the interim government which will be registered in the memory of the Country.

First, this Law is unequivocally unconstitutional, considering the Federal Supreme Court’s Order, issued in the Federal District’s Direct Action on Unconstitutionality No. 5,127, which “violates the Constitution of the Republic, especially the democratic principle and due process of law , the practice of insertion, by means of parliamentary amendment in the legislative process of conversion of provisional measure into law, of matters with a thematic content that is foreign to the original object of the provisional measure “[2]. Law 13,295 / 2016 originates from the conversion of a provisional measure aimed at legislating on credit for truck drivers, which has undergone several amendments on matters foreign to the matter, among which only the extension of the CAR has survived the presidential veto.

Secondly, the Law in question constitutes a clear disregard of the more than 3.26 million rural producers who registered on time and showed genuine interest in regularizing their properties or possessions, with the objective of achieving sustainable rural production and aligned with the yearnings of the whole society. According to data from the Brazilian Forest Service, the registered area reaches approximately 81% of all registered areas in Brazil, which demonstrates the notable advance of the CAR as an instrument for implementing the Forest Code, as well as the absolute lack of and incoherence of this extension.

The extension of the CAR period is still a measure that brings the Forest Code into disrepute, confusing farmers in the field, and distrusting the buyers markets of Brazilian agricultural production, in a context in which large global companies seek to eliminate deforestation and the illegality of their chains supply [3]. In addition, it undermines Brazil’s capacity to meet its greenhouse gas emission reduction targets [4] and its credibility in the international community. In the context of the new global climate agreement, all the signatory countries have committed themselves to take firm and urgent measures to combat polluting activities. Brazil is sailing against history by approving Law 13,295 / 2016, expressing leniency with illegality, legal insecurity and unsustainable agricultural practices.

It is strange that after the open and firm positions against the extension of the most important institutions and companies of agribusiness and other segments of society, nevertheless, the National Congress, sanctioned by the Presidency of the Republic, approve such an amendment. The Forest Code is an important tool for Brazil to have a more sustainable agricultural production, the result of years of hard negotiation, reasons why it could not in any way be violated by the authorities without a justification with strong scientific, legal and political support – which definitely not the case.

With its effective and qualified implementation, the Forest Code will become a possible conciliator of production, conservation and social development. The Forest Code Observatory, despite its disappointment, continues to firmly believe and will continue to support rural producers, states, municipalities and federal agencies in the process of implementing the Law.

To reduce damages, it is critical that the federal government:

[1]The Forest Code Observatory (OCF) was created in May 2013 to promote social control over the implementation of Law No. 12,651 of 2012 (Brazilian Forest Code) and ensure environmental, social and economic integrity in forests in private areas . The network is composed of 23 independent organizations that have joined together to promote the effective implementation of the code. Contact: http://localhost/obs/contact

[5]. The Bill of Rights No. 06/2016, authored by Senator Ana Amélia Lemos, is on the agenda of the Committee on the Environment of the Federal Senate. In order to give an idea of ​​gravity, in an initial estimate made by the Atlantic Forest Restoration Pact, approximately eight million hectares of planted forests could be immediately accounted for as Legal Reserve directly, or indirectly through a compensation mechanism, drastically reducing national recovery goal.