MT accounts for 20% of Amazon deforestation in the last year 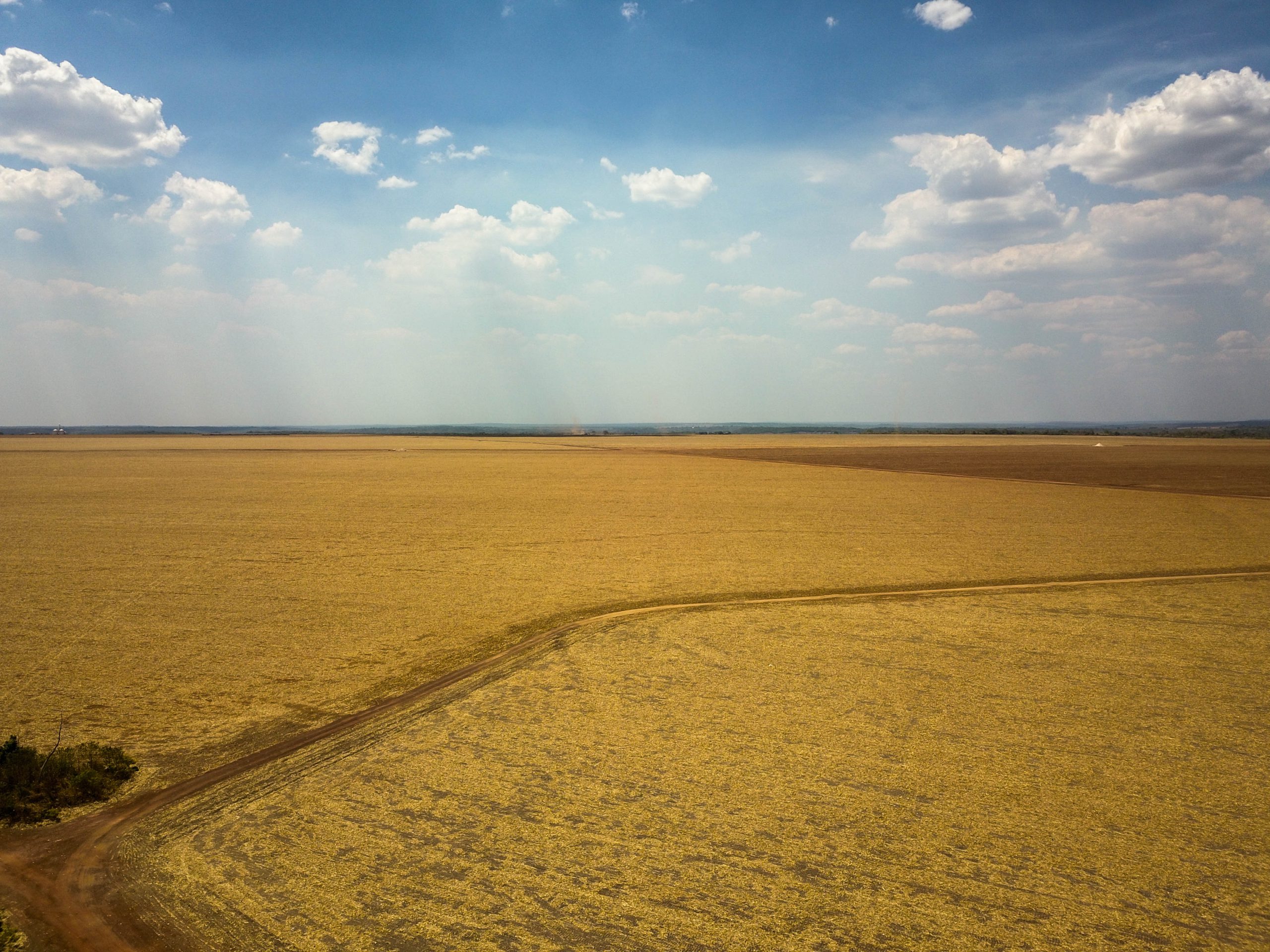 The state of Mato Grosso accounted for 20% of all deforestation detected in the Amazon last year. This is shown by the analysis of the Center of Life Institute, based on data released by the National Institute for Space Research (INPE). Even the state has assumed an international commitment to zero illegal deforestation, almost 90% of more than 1300 square kilometers of forest cleared between August 2016 and July 2017 were not allowed by the environmental agency. Check here .