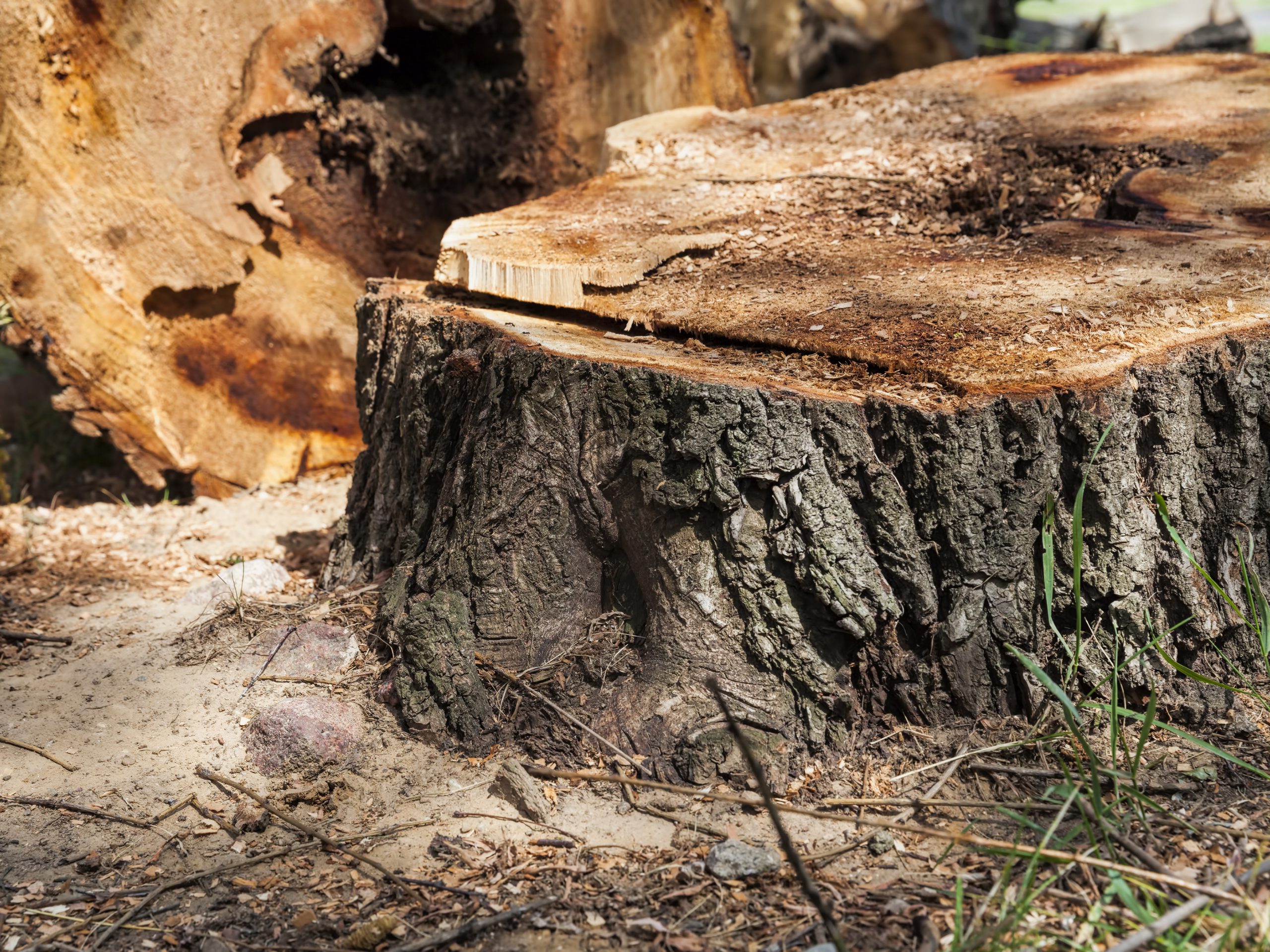 Brasilia, September 22, 2015 – At least in the Amazon, zero deforestation by 2030 is not only possible, as is the natural consequence of the effective compliance of the Forest Code. The conclusion is a study of the space agency, commissioned by the Ministry of Environment and delivered to the Minister Izabella Teixeira. It will support the INDC, acronym by which it is known the plan that Brazil will present to the UN later this week for the climate agreement in Paris.

The study projects the evolution of land use in Brazil between 2000 and 2050 from a computer model that simulates factors such as commodity markets behavior and compliance various scenarios of the law of forests.

“This indicates that the Forest Code, by itself, is capable of producing an effect of ‘zero deforestation’ in the Amazon,” says the report, which should be made available on the Internet in the coming days.

Still, the cerrado have significant loss of native vegetation, between forested areas and natural and low vegetation fields. Only for the biome agriculture would lose 35 million hectares, the equivalent of Germany. And the caatinga lose 40% of its vegetation – in all scenarios, is the only biome where deforestation does not stabilize after 2050.

Moreover, as the recovery of a forest cleared needs much more area than what was lost to offset the carbon emissions, even with the stabilization of the net deforestation in the Amazon, the country still come to 2030 by issuing about 240 million tons of CO2 by changing land use. There is a possibility that figure to be in the Brazilian INDC.

The new study is part of Redd-Pac project (REDD + Policy Evaluation Center), funded by the German government and with the participation of research centers in Brazil and Africa. It was coordinated by Gilberto Câmara, former director of INPE and a parent monitoring system of deforestation in real time Deter.

It uses a German computer model called Globiom, adapted to Brazil by a group of INPE and IPEA. It assumes that where there is availability of land, demand and economic and logistic conditions, there will be conversion of native vegetation for production. “It is a neoliberal model,” jokes Hall.

By this strictly rational economic base were superimposed vegetation maps and data as population projection and size of the cattle herd in the country. Then performed simulations of various situations of application of the Forest Code, the law such as it exists, the law without amnesty to the restoration of the legal reserve up to four fiscal modules properties (400 hectares) and the law without reservation call quota environmental, or CRA.

Amnesty to the recovery of legal reserve was one of the main banners of the caucus to change the law of forests. The allegation was that the requirement to restore illegally deforested areas by 2008 would remove the majority of rural properties in Brazil. The record, however, is being questioned in the Supreme Court (the study of the space agency calls him by name, “amnesty,” a term the government rejects).

The CRA is a code flexible instrument whereby an owner who has cleared beyond that permitted on your farm can offset this by buying deforestation quotas to other farmers in the same biome preserve beyond what is required by law.

The Globiom shows that the CRA may have a perverse effect, especially in the bush and in the cerrado: if adopted without additional policies, it can discourage the recovery than 2 million hectares only in the latter. In the Amazon you can acquire dramatic proportions if more than 20% of vacant land Amazonas State are delivered to private owners. “No one would need to reforest anything,” says Gilberto Câmara.

According to projections of Globiom without amnesty and without CRA recovery of forests could be significant: nearly 30 million hectares, more than double the 12 million hectares that Dilma Rousseff has pledged to recover, in a joint statement with the United States . In a scenario with CRA only for agriculture (not livestock), this area falls to 21 million hectares – still more than Brazil has promised to do, which indicates that, at least in the model, there is room for more ambition here too.

If emissions from deforestation will still be in the house of 240 million tons of CO2 in 2030, more conservative is still Globiom projection for agriculture: in this sector, which now accounts for a third of Brazil’s emissions, emissions in 2030 would be 465 million tonnes – about 15% more than in 2010.

The model predicts that the area of ​​pastures have little growth in Brazil in the coming decades. Emissions do not fall, though, because it was not considered that the herd size or livestock efficiency will undergo significant changes – the emission of methane per head of cattle, for example, would not change the scenarios considered. Also it is considered a significant expansion of the ABC plan (Low Carbon Agriculture), which aims to recover degraded pastures and fix carbon in the soil.

House admits that it is possible to dare more in this sector. “Our model is conservative suit with animal diet and admit that there may be a further reduction of pastures. But I have to run the model with the conditions I have. ”

Noves out, to believe in the INPE study results, Brazil’s emissions of land use and agriculture would amount to the equivalent of 705 million tons of CO2.

This would give rise to the growth of emissions in other sectors where the government considers most difficult move: the energy, which would dominate the emissions curve of Brazil.

According to projections made by the House (which are not included in the study Redd-Pac), in 2030 this sector would emit 568 million tons (55% increase compared to 2010). Adding to this the industrial processes (148 million tonnes of CO2) and waste (81 million tons) in total, the country would reach 2030 by issuing about 1.5 billion tons of CO2 equivalent – more or less what longer issues today.

The goal of reaching 2030 keeping the 2013 emission levels would be politically palatable in international trading. Brazil may claim to be a country “in development under the Climate Convention,” that is, their goals could not have the same accuracy of the developed countries – which, moreover, excluding the European Union, have shown very little INDCs ambitious. You can also say, as the Minister Izabella Teixeira (Environment) does not get tired of remembering, which did more than most other countries to cut emissions by reducing deforestation.

Finally, Brazil would have in other emerging ideal partners in low ambition: China presented a plan that provides sharp increase in emissions and a “peak” around 2030; India flirts with a target for – to reduce the carbon intensity of its economy; and South Africa, whose INDC is in public consultation, provides for an increase in emissions by 2030 and a decline only from 2036.

* This article was originally published on the website of the Climate Observatory .