Who is interested in hiding data from the Rural Environmental Registry? 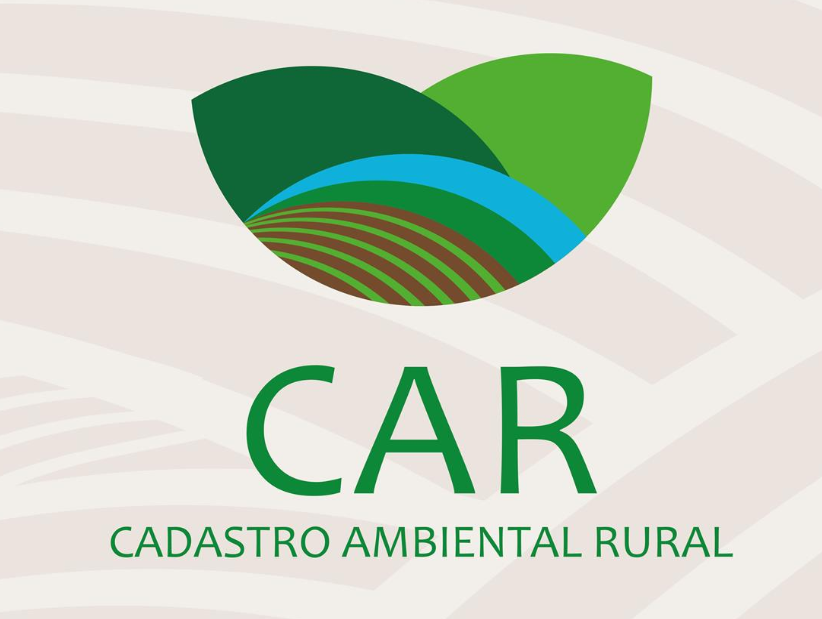 The member organizations of the Observatory of the Forest Code have shown their dissatisfaction with the recent signaling given by the Environment Secretariat of the State of São Paulo not to provide the data of the Rural Environmental Registry (CAR) in the state. The decision, published in the form of “legal guidance” in the Official Gazette on November 2, violates the principle of transparency, a fundamental pillar of democracies and Brazilian environmental law, and an indispensable point for compliance with the Forest Code.

Without the disclosure of the complete CAR data, it is impossible both to acknowledge law enforcement actors and to hold productive chain agents accountable for environmental damage, not complying with legislation. The signaling of the São Paulo government represents a huge setback in a global context marked by the democratic circulation of information of public relevance.

At a time when Brazil is striving to put into action the national commitments made before the world in 2015 at the Climate Conference, the São Paulo government sets a bad example for the other Brazilian states. The organizations that make up the Observatory of the Forest Code can not be omitted at the moment and respectfully propose to the Government of the State of São Paulo the repeal of this antidemocratic measure and the availability of CAR data to society.

Another important point to note is that there is no legal basis to support the evasion of CAR data to the public. All the data contained in the CAR are of a public nature, especially for dealing with the environment, a diffuse right of the whole society. However, it is now necessary to make occasional consultations with the registry offices or other institutions to be accessed, which in practice prevents access by society. In order to make transparency effective, guaranteed by the 1988 Constitution, it is important that access to the data be public and efficient – which will only occur with the complete opening of the CAR information. In a ruling handed down in 2010, Federal Supreme Court (STF) Minister Celso de Mello defended that “anyone (as well as the community itself) has the right to obtain and have access to truthful, honest and trustworthy information.”

The Observatory of the Forest Code understands that anti-transparency positions reflect a backward stance, abandoned for some time by the modern productive sectors and committed to a new development model based on sustainability. The OCF reaffirms its confidence in multisectoral dialogues as a means of reaching solutions to the various challenges facing society, such as initiatives such as the Soy Moratorium and the Livestock TAC, which have already achieved relevant results. If the Brazilian agribusiness is complying with the Forest Code, of which construction actively participated in the Legislative and the Executive, there is nothing to fear in relation to the transparency of the CAR data. After all, those who do not, do not fear.