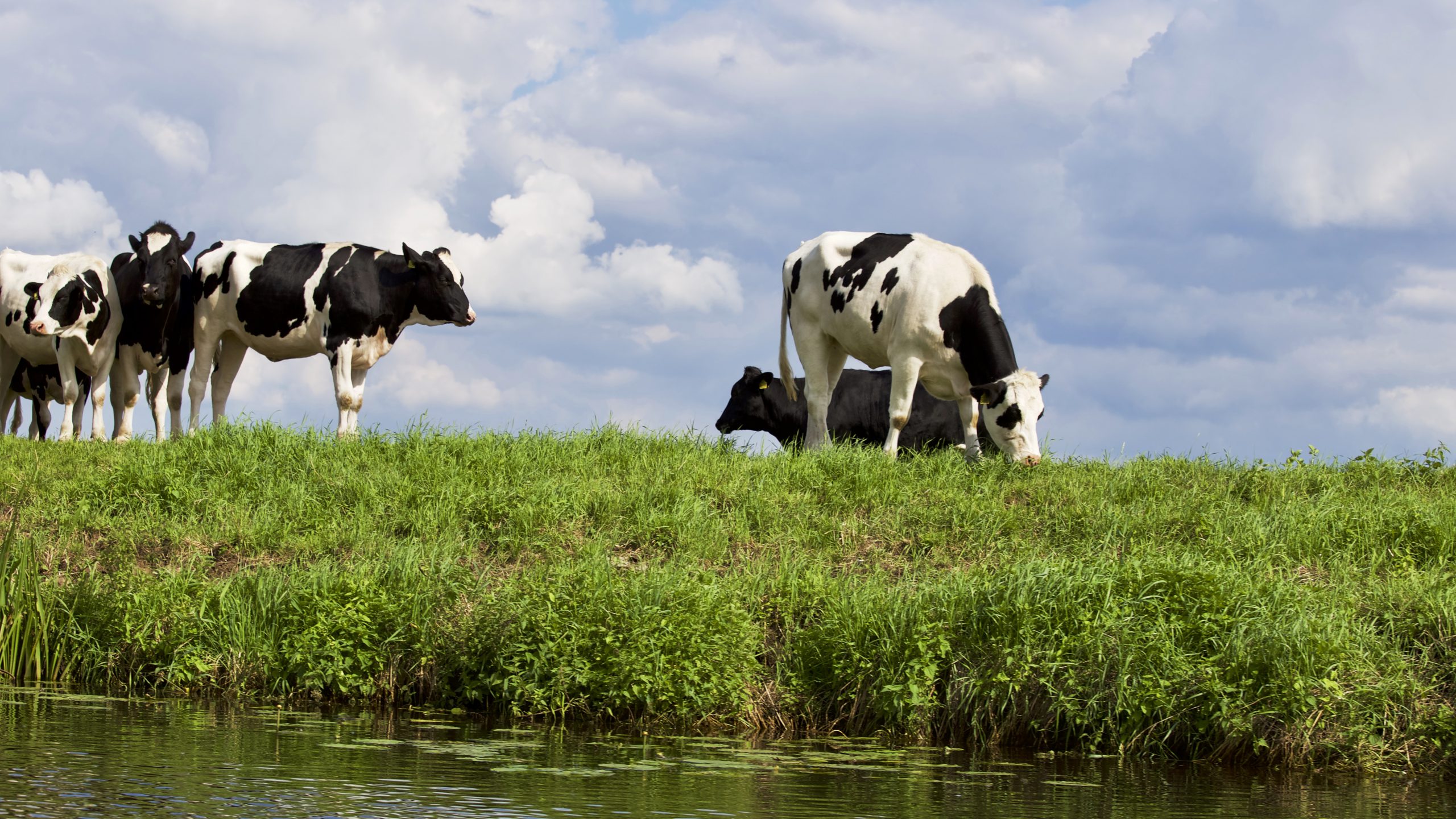 [SÃO PAULO] The Brazilian Supreme Court has declared constitutional several changes that had been made to the national Forest Code in 2012, which environmentalists say will put the restoration of large areas of the Amazon at risk.

By a majority vote of 6 to 5, the high court’s ministers decided in favour of revoking fines and shelving environmental lawsuits for landowners who were registered in regulatory programmes designed to compensate for, and remedy, environmental damage caused by their activities.

The ruling gives constitutional amnesty to farmers who, prior to July 2008, cleared Legal Reserves — areas that by law must remain untouched — to set up agriculture and livestock activities.

Some environmentalists say the decision, which was issued on February 28, is unfair to farmers who have complied with the strict rules against deforestation that were established before the new code was adopted six years ago.

To arrive at the decision, ministers took into consideration economic interests rather than scientific evidence, according to da Silva. One minister said that science was not to be considered in the process because it is simply “guesswork”, he tells SciDev.Net.

Both the Brazilian Society for the Advancement of Science and the Brazilian Academy of Sciences had sent ministers a letter with technical and scientific arguments to support their analysis.

The trial started in September 2017, after the National Public Prosecutor’s Office had questioned the constitutionality of 23 articles of the new Code, arguing that they pose a great risk for environmental conservation.

The ruling makes it legal to reduce from 80 per cent to 50 per cent the size of Legal Reserves in Amazon states or cities where indigenous reserves or protected areas take up more than half their total area.

It also allows the reduction in size of Areas of Permanent Protection (APAs). These are scattered across the country — some are located in headwaters, others in areas of strategic importance for agribusiness, and others next to lakes or rivers — in locations considered crucial for maintaining water supplies and preventing climate disasters such as floods and mudslides.

With the high court’s ruling, landowners who illegally cleared APAs now have authorisation to clear 30 per cent more land than was allowed previously. The court decision also now allows farming activities on steep slopes and hilltops, a practice that favours soil erosion.
Sérgius Gandolfi, a biologist from the University of São Paulo’s Luiz de Queiroz College of Agriculture (Esalq-USP), believes the decision is a mistake and will have serious consequences for environmental conservation.

“The Brazilian Supreme Court judged it at the convenience of powerful agribusiness interests”, he tells SciDev.Net. “It will perpetuate environmental degradation in protected areas, since it drastically reduces restoration that would help reverse the degradation that already exists”, says Gandolfi, who participated in the discussions leading up to approval of the new Forest Code.

Between August 2016 and July 2017, 2,834 square kilometres of land was deforested in the Amazon rainforest — an area four times the size of Salvador, Bahia’s main city in the northeast.

According to research published earlier this year in Nature Communications, if forest destruction continues at the current rate — about 7,000 square kilometres per year in the Amazon — in three or four decades the cumulative forest loss will intensify the process of global warming, independently of efforts to decrease greenhouse gas emissions.

In the meantime, in São Paulo, researchers from the Esalq-USP have started to generate maps, quantitative data and other information to support implementation of the state’s Environmental Adjustment Program, which requires prioritising areas for compensation according to the requirements of the Forest Code.

“We have already generated maps and information about how vegetation cover and agricultural production areas will be in 20 years, when the program is fully consolidated,” said agronomist Ger Sparovek, from Esalq.